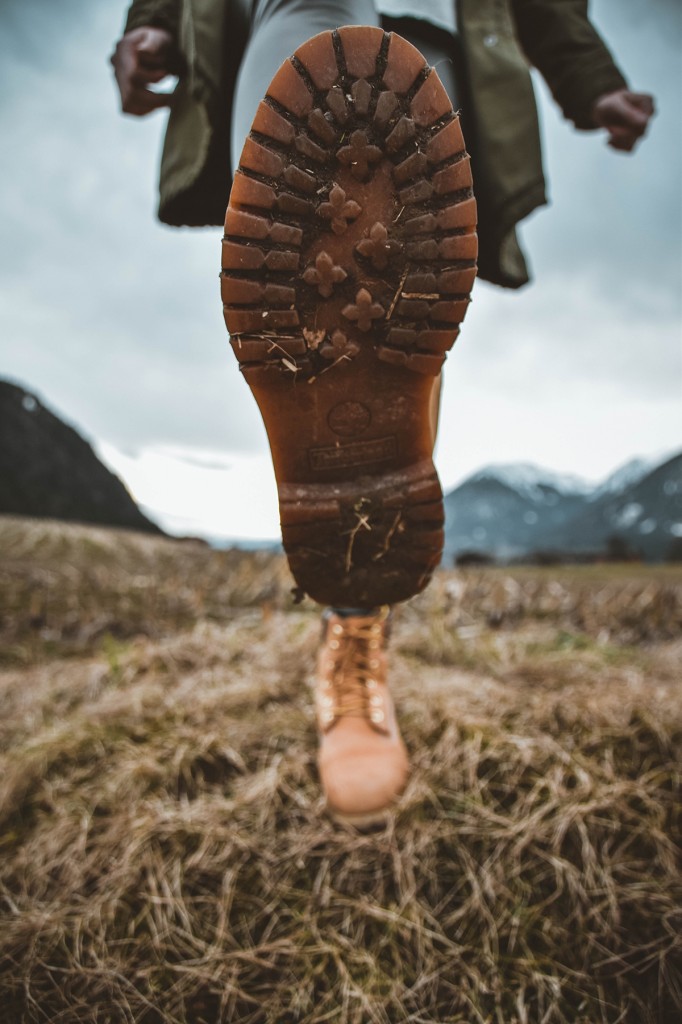 When someone thinks of Timberland, most people envision the iconic yellow nubucks on the feet of blue collar workers. The footwear was the brainchild of Sidney Swartz, who felt that the working people of America were in dire need of a hardy boot that could brave the cold, wet New England winters. The salt of the earth brand has been keeping feet dry since their release in 1973, and were an instant hit. For 45 years, "The Original Yellow Boot" has braved the toughest weather conditions, factories, farms, construction sites, oil fields, and even coal mines. Since then, Timberland has gained a reputation for manufacturing the best work boots. However, in recent years the footwear has been the kicks of choice for urban dwellers as well, surging in popularity with hip-hop artists in The Big Apple, and far from the rural heartland of the brand's birth. Just what is so appealing about Timberland boots that make them so versatile and popular? These are but a few contributing factors:


1.) Weatherproof Design and State of the Art Durability

There is a reason "Timberland Tough" has become the brand's moniker, and their Timberland Pro continues to be a best seller as a result. Full-grain nubuck leather with sealed seams work hand-in-hand with four-row stitching and injection-molded soles that are permanently bonded to the uppers. This creates a waterproof masterpiece. Work boots also don't always equal discomfort; an anti-fatigue footbed and geometric cone support ensures shock absorption and all day comfort whether on the job or trekking across unforgiving pavement.

Timberland has evolved far beyond work shoes since its humble beginnings specializing in just boots for men. With styles ranging from sneakers and snow boots, to hiking shoes and heels, "Timbs" are certainly now for anyone and everyone. Regardless of heel height, each style keeps the look and feel of a boot. Aside from now having shoes for women, there are also shoes for kids ranging in sizes from infants, toddlers, and even juniors. Colors can also vary, and no longer are limited to traditional wheat, brown, or black. Timberlands now come in red, white, blue, and pink! It is this fashion versatility that has led the brand to migrate from the hustlers and rappers in the 90's, to today's artists and Hollywood elite. Stars such as Rihanna, Gwen Stefani, Pharrell Williams, J Lo, and the Kardashian family regularly step out in the iconic footwear, and it has become a staple in celebrity style.

Speaking of style, who wouldn't want a custom pair of shoes? One of Timberland's newest endeavors is the freedom to customize your own pair of footwear. Consumers have the ability to choose from a variety of men's, women's, and children's styles for their custom kicks. They can choose from a variety of colors for the uppers, soles, laces, hardware, stitching, foot bed, and can also add monogramming. Even the pickiest buyers can now effortlessly create a boot that reflects their personal style. This newfound level of personalization has allowed the company to expand their market even further and increase their customer base.

Timberland also became a popular sensation in Europe. The brand's first international sale came about when an Italian gentleman went to Sidney Swartz himself, and requested 600 pairs. To Mr. Swartz's surprise, the gentleman returned two months later requesting more, having already sold every single one! No longer just for North America, the brand has branched out from ASTM-grade footwear to also include CSA Grade 1 for Canada, as well as EN ISO and NOM requirements for various other countries. From the Middle East and Asia, and South America to North Africa, Timberland continues to leave its footprint across the globe.

So the next time you're in the market for a shoe that can do it all, and transitions effortlessly from the most grueling workplace to the street, look no further. Stylish, tough, and versatile--Timberland is the whole shebang! 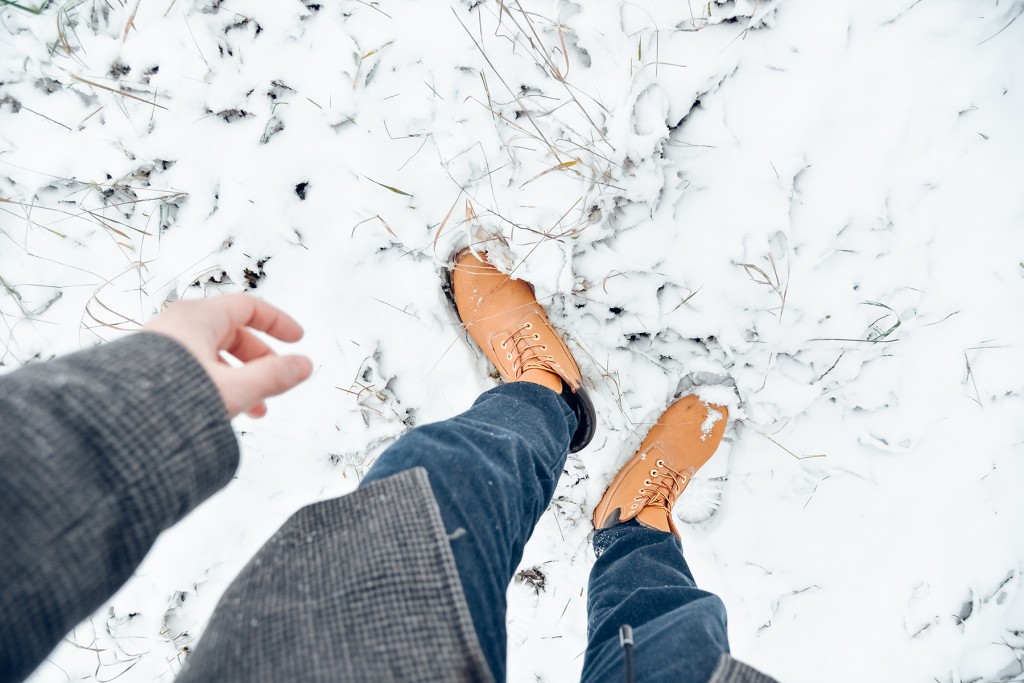